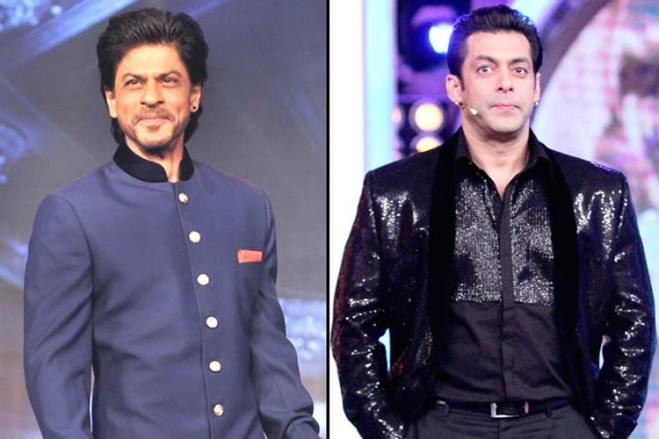 Yesterday Salman Khan released the trailer of his upcoming film ‘Bharat’ and many Bollywood celebrities heaped praises on the actor.

7,899 people are talking about this

7,311 people are talking about this

Directed by Ali Abbas Zafar, the film is an official adaptation of the 2014 South Korean film “Ode To My Father”. It is produced by Atul Agnihotri’s Reel Life Production Pvt Ltd and Bhushan Kumar’s T-Series.

The film also stars Katrina Kaif, Disha Patani, Jackie Shroff, Tabu, Sunil Grover and Nora Fatehi among others. It is slated to release on June 5.