Manchester City has, in truth, eased their way back to the top of the Premier League this evening after a clinical if not dominant derby display was enough to beat Manchester United at Old Trafford.

David De Gea was beaten at his near post twice as goals from Bernardo Silva and Leroy Sane earned Pep Guardiola’s side all three points from their game in hand over Premier League title rivals Liverpool.

So now we all know where we stand, with just over three weeks of a pulsating season left. If Liverpool is going to win their first Premier League title at the 27th time of asking, they’re going to need something to go wrong at some point 35 miles east.

In reality, the Reds will have to win all three of their remaining games, starting with Friday night’s fixture with Huddersfield at Anfield.

Liverpool’s continued participation in the Champions League knockout stages always had the potential to work against them from the moment City were dumped from the competition by Spurs last week and Friday could, but shouldn’t, shine a small light on such complications.

Jurgen Klopp will have a decision to make. Rest some of his more integral stars, against a relegated side with zero to play for, with next Wednesday’s semi-final first leg with Barcelona on the horizon or gamble on playing his first team and having enough in the tank to go again in four days?

Oh, how these two games with the Catalans could shape the whole season for Klopp and company. 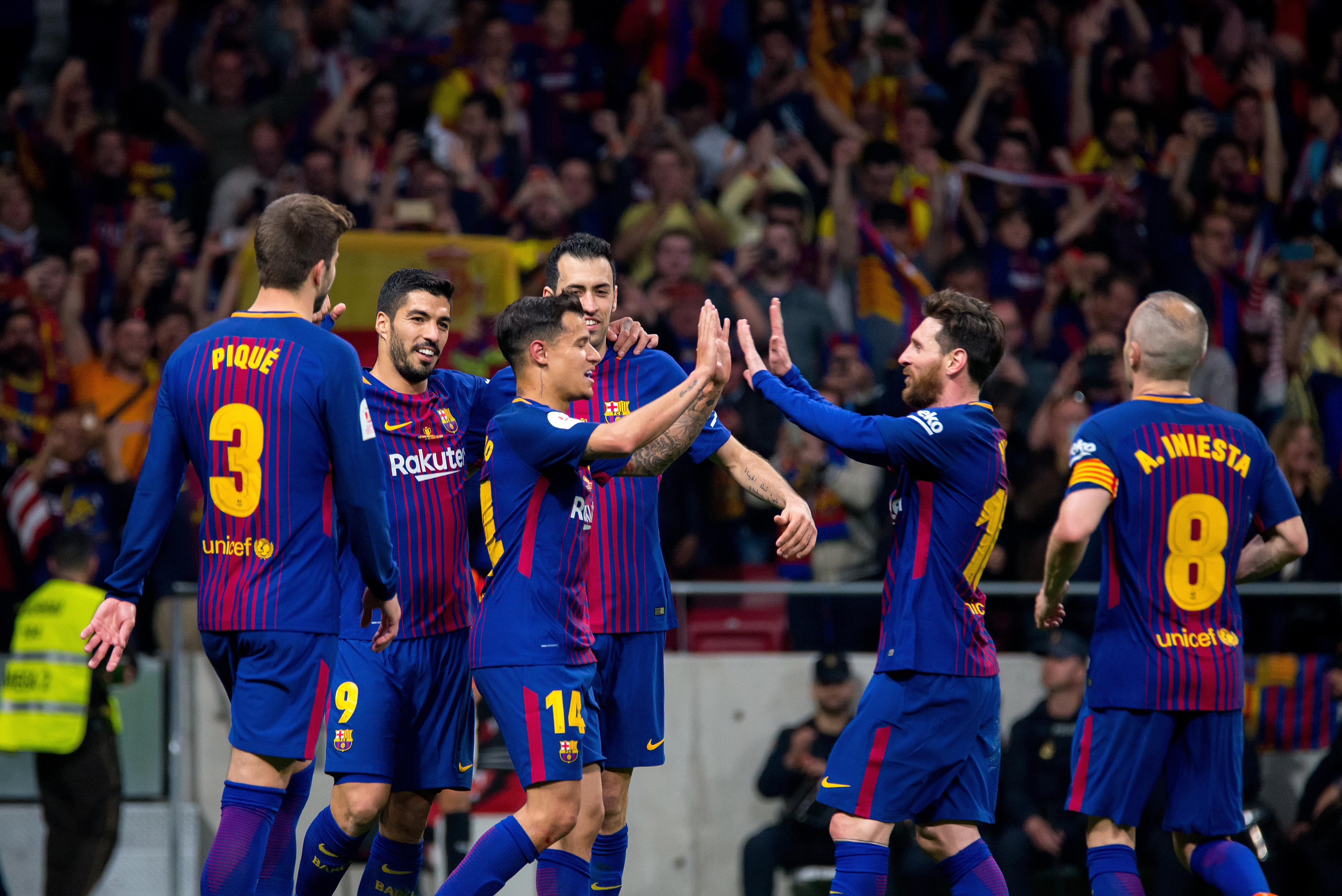 Less than 72 hours after the Nou Camp fixture, Liverpool will turn out at St James’s Park in a potentially tricky Saturday evening encounter with Newcastle United under the lights. They’ll certainly be hoping for a favor or two from former boss Rafa Benitez, but one would have to suspect that should Liverpool be still in the Champions League tie, at least one eye will be on making a European final.

They will welcome the Catalonians for the second leg at Anfield another 72 hours later before wrapping up their season at home to Wolves.

The complication of Barcelona is key. Without those two games, one could reasonably expect Liverpool to come away with nine points from their final three games of the domestic calendar. Barring a freak result at Anfield leaving either side way out in front, that showdown on Merseyside on May 7th will dictate what might happen in the North-East three days prior.

Despite playing two of their final three league games away from home, City seems to have a far more straight forward path to negotiate. They also have the quite obvious advantage of being a point to the good heading into them.

Burnley may prove their most difficult fixture, who after a terrible start to the season have produced some spirited performances of late with the threat of relegation long since shaken from their back.

Leicester City at home should be a formality against a Brendan Rodgers side who for most of this season have shipped goals for fun away from the Kingpower Stadium, recent results at Burnley and Huddersfield aside.

Last up, City will travel to Brighton and the intricacies of the Premier League fixture web will play a role if we go down to the final day. 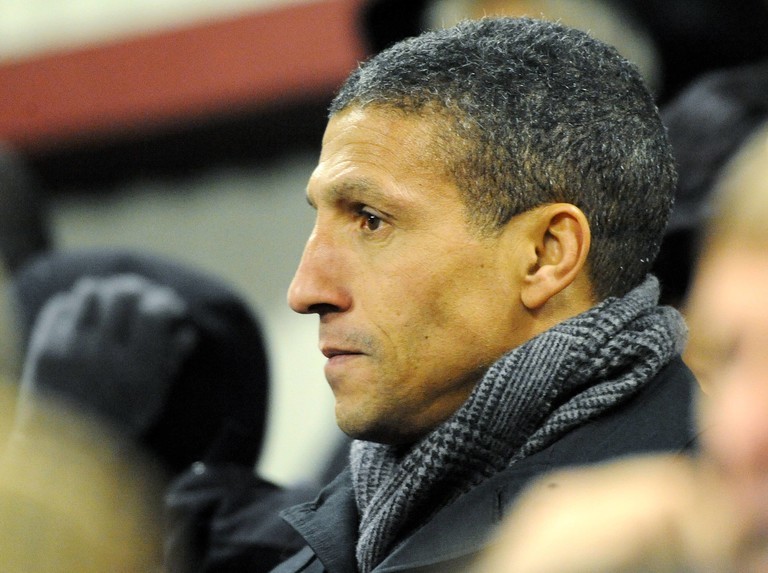 Brighton still remain perilously close to the trap door, hovering one place above the relegation zone, three points ahead of a Cardiff City side who still have a fighting chance of survival.

A crucial game for Cardiff, Brighton and indeed City will be the Bluebirds trip to Fulham this Saturday. Anything less than a win would surely condemn Neil Warnock’s side to the drop, leaving Brighton breathing a lot easier should they get anything from their evening game with Newcastle at home.

Safe or not safe, the bottom line is Pep Guardiola’s side should really sweep the floor with Chris Hughton’s men with the title on the line.