Facebook will be removing the “trending stories” section of its news feed next week, a feature that proved controversial in the spread of inaccurate and offensive news on Facebook.

The trending section promoted popular news articles and topics and was displayed prominently on the home page of Facebook’s website. It was also available on the Facebook app.

Facebook said that “over time people found the product to be less and less useful”. It said that its trending section accounted for less than 1.5pc of clicks to news articles from Facebook.

© Provided by The Telegraph Facebook to remove ‘trending’ news stories section following years of controversy Facebook’s trending section was released in 2014 and has been a source of controversy for the social network.

In 2016, a report alleged that Facebook employees regularly suppressed conservative stories from the trending section.

The company employed a small team of people to manually update the trending section, and several former curators claimed that they were discouraged from featuring conservative news stories.

That story lead to Facebook chief executive Mark Zuckerberg holding a meeting with prominent conservatives in the US at Facebook’s headquarters to reassure them about the company’s neutrality.

The fallout following that report lead to a series of tweaks to the trending section. In 2016, Facebook replaced its practice of human curation with an algorithm designed to detect popular news topics.

However, hours after the algorithm came into effect, the trending section featured inaccurate and potentially offensive articles. 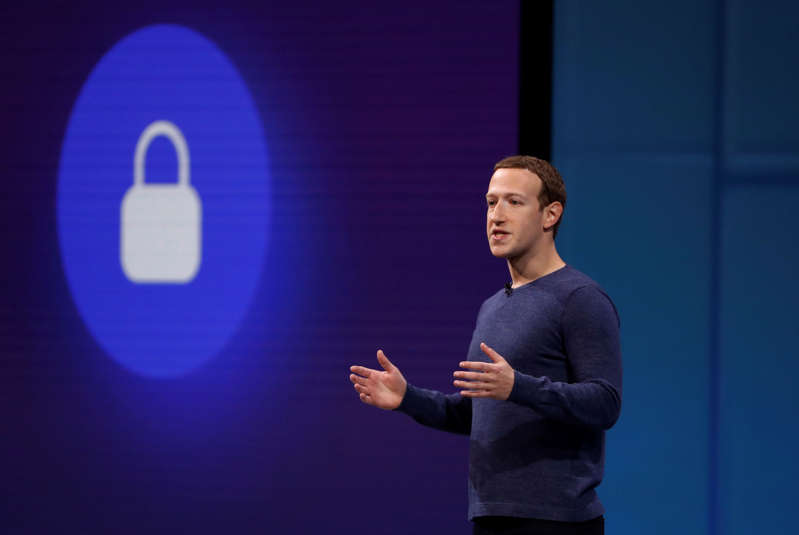 © Reuters Facebook CEO Mark Zuckerberg Last year, Facebook again tweaked the trending feature. It changed its focus to promote topics covered by news organisations, rather than topics which were popular amongst Facebook users.

Facebook head of news products Alex Hardiman said: “We’ve seen that the way people consume news on Facebook is changing to be primarily on mobile and increasingly through news video.

So we’re exploring new ways to help people stay informed about timely, breaking news that matters to them.”

Facebook said it was adding more tools to help people breaking news, and it would be adding a “Today In” feature to show people local news in their area.

The decision to remove trending stories comes after Facebook made changes to its news feed so people will see fewer news stories and more pieces from local sources.

The company has come under pressure from politicians to combat the spread of fake news on Facebook.