Jointly owned and not exclusively British F-35 stealth fighter jets will be used to take off from the deck of HMS Queen Elizabeth during flight trials later this year, it has been confirmed.

Britain currently has 15 of the supersonic warplanes in the US being tested and trained ahead of the start of their arrival in the UK at RAF Marham, Norfolk, early next month.

With four arriving in the first crossing, a total of nine are expected to have touched down in Britain by the beginning of August, with six UK jets remaining on the other side of the pond.

© Provided by The Press Association Britain currently has 15 of the F-35 warplanes in the US being tested and trained (Ken Pike/MoD/Crown copyright) A Ministry of Defence (MoD) spokesman confirmed: “As the US’s biggest partner in the F-35 programme, we jointly own test jets which are on track to fly off the deck of our new aircraft carrier later this year.

“We will continue to work with our American allies on these trials, and plan for the first momentous landing on HMS Queen Elizabeth to be a British pilot.”

The MoD said there is 20 British personnel, including four UK test pilots, currently embedded in the Integrated Test Force (ITF), which is based at Naval Air Station Patuxent River in Maryland. 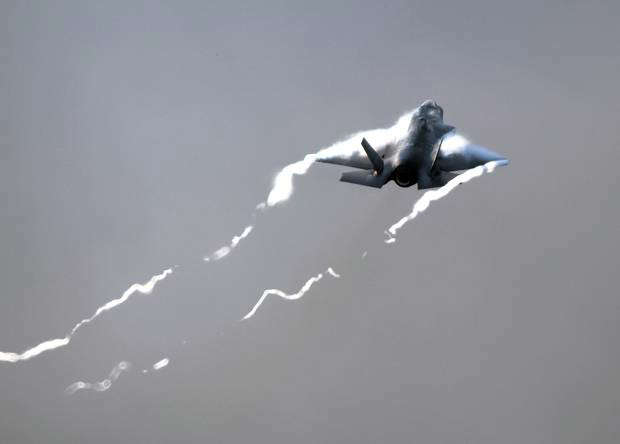 But he said that it is yet to be confirmed how many of the American jets will be embarked on board the aircraft carrier. 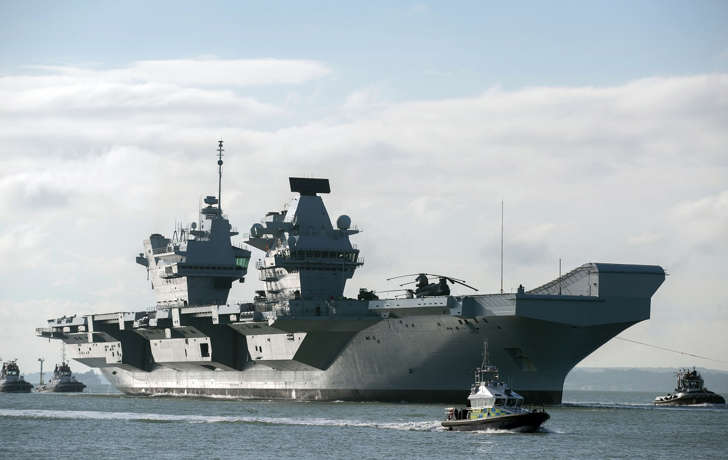 By late 2021, America will also deploy the first batch of 54 US Air Force F-35As which will be based at RAF Lakenheath in Suffolk.

“The UK is basing its F-35s in RAF Marham… so those two airfields are very, very close. Tremendous opportunity for synergy for them to work together to train together – mutual support with regards to parts, technicians, technologies,” the US defense official added.

Labour Peer and former head of the Royal Navy Admiral Lord West of Spithead said that from a UK perspective there are a number of things happening, including getting the aircraft and the squadron built up, and doing “necessary flight trials for the carrier itself”.

“It is a proving trial, to prove the deck is suitable, to work out ways of handling on the deck, to make sure the flight deck crews are good, and the bridge and the fly co are working properly,” he added.

“That is what it is for, it is not really for the jets themselves. I don’t think it really matters in the grand scheme of things.”

Asked whether US jets have been deployed on to British carriers before, Lord West said there has been “cross-decking” in the past, but that there has not been a squadron based on a ship.

“That is very unusual, it shows the very close linkage we have got with the Americans, but it also shows the pace with which we are building up the F-35B – which probably is too slow,” he added.