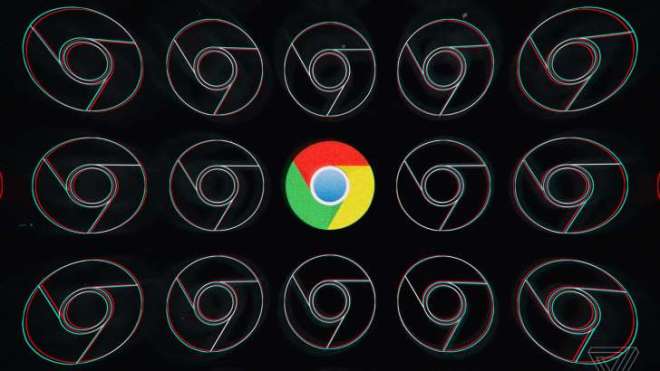 Google is partially and temporarily rolling back a recent Chrome change that blocked auto-playing audio after web developers complained that it had broken countless games and apps.

The update rolled out with Chrome version 66 in early May, and it was intended to quiet annoying ads and videos that would drive users toward ad-blocking software. But it also ended up completely removing the audio from interactive web projects that relied on specific commands, which created problems for artists — and doomed any abandoned projects to silence.

“The team here is working hard to improve things for users and developers, but in this case, we didn’t do a good job of communicating the impact of the new autoplay policy to developers,” writes Google product manager John Pallett.

This doesn’t fully remove the autoplay-blocking elements of Chrome 66. Instead, Google is rolling back limits on the Web Audio API system used by app developers, while leaving the limits on general audio and video autoplay intact. It’s also not a permanent measure. Pallett says that the limits will return in Chrome’s version 70 release in October, and he’s still urging developers to change their code following Google’s guidelines.

Developer Benji Kay, who created several online audio tools that were affected by this change, responded critically to Pallett’s post. “Simply delaying the enacting of this policy doesn’t solve any of the major concerns” with its contents, says Kay. Another developer, Ashley Gullen, previously laid out a proposal to fix the problem — but Pallett says it’s a “non-trivial user interface challenge” that Google is still examining. “We are still exploring options to enable great audio experiences for users, and we will post more detailed thoughts on that topic here later,” he writes.

This isn’t an unmitigated win for developers since Google isn’t making any promises about addressing their core problems with the update. But by pushing the changes back to October, it takes some pressure off game makers and the Chrome team alike.