The Indian Premier League (IPL) teams spent some big money to buy players who they thought would be the game-changers for them in season 11. While for some the punt has paid off, for others it has failed miserably. One of the teams that went gung-ho during the 2018 IPL Player Auction was Rajasthan Royals (RR), first shelling out Rs 12.5 crore to get the services of England star Ben Stokes and then paying a premium price of Rs 11.5 crore for India medium-pacer Jaydev Unadkat. Both Stokes and Unadkat have failed to repay the faith shown in them by the Rajasthan franchise.

With almost half of IPL 2018 done, we look at five players who have failed to live up to their price tags. 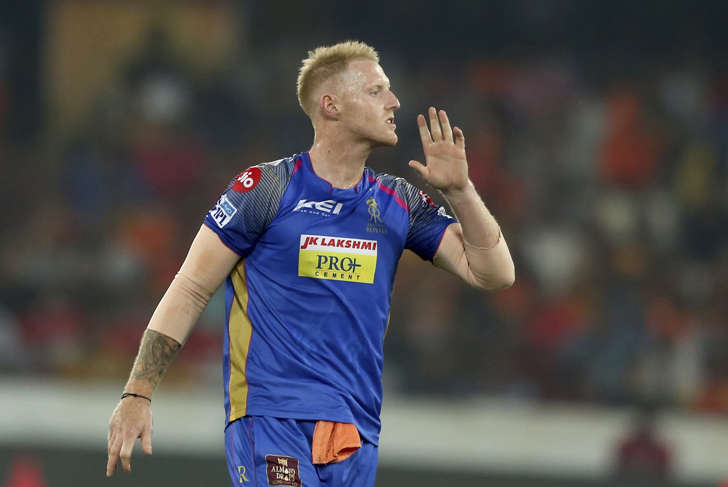 The England all-rounder fetched the biggest price in the IPL auction held earlier this year. Stokes had a successful stint with Rising Pune Supergiant the previous year, scoring a total of 316 runs in 12 matches at a strike rate of 142.98, including an unbeaten century. He also took 12 wickets at a brilliant economy rate of 7.18. However, the 26-year-old has failed to hit the same heights this time around.

Stokes has been part of all of the seven matches that Rajasthan have played in IPL 2018 so far. He has scored a total of 147 runs at an average of 21 and a strike rate of 123.52. The Englishman has a high score of 45 and has hit just nine fours and five sixes in total in the tournament so far.

He has fared even worse with the ball. He has just one wicket to his name at a strike rate of 102 and a poor economy rate of 9.88.

RR will be hoping their big money buy can finally come to the party and help them qualify for the playoffs. 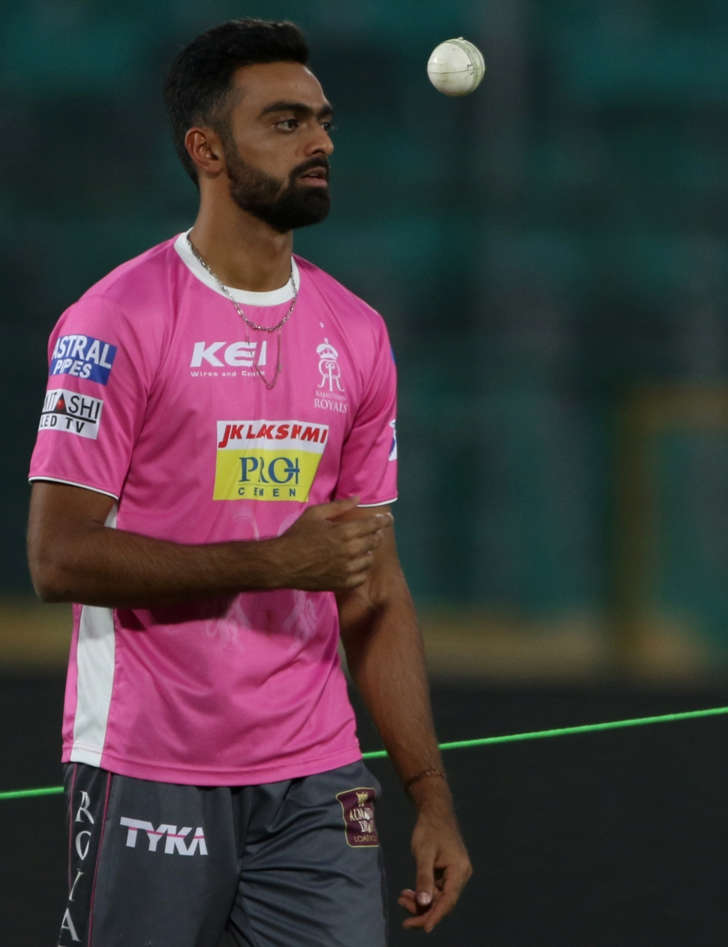 Another big Rajasthan buys who has failed to live up to expectations is Jaydev Unadkat. The left-arm medium-pacer had a spectacular 2017, playing for Rising Pune Supergiant, where he picked up 24 wickets with a best of 5/30 and an exceptional economy rate of 7.02. Even after the IPL auction, Unadkat’s stock was on the rise with a successful outing with India in the Nidahas Trophy in Sri Lanka in March this year. Unadkat was the third highest wicket-taker in the tournament with seven scalps to his name in four matches.

However, the left-arm failed to carry forward that momentum to the IPL and has been one of the biggest disappointments of the tournament so far. The 26-year-old has played in all seven matches for Rajasthan with a paltry return of four wickets at a high economy rate of 10.18.

Unadkat’s slower deliveries, a potent weapon for him in the death overs, have not worked for the pacer and he will quickly need to rethink his plans going ahead in the tournament. 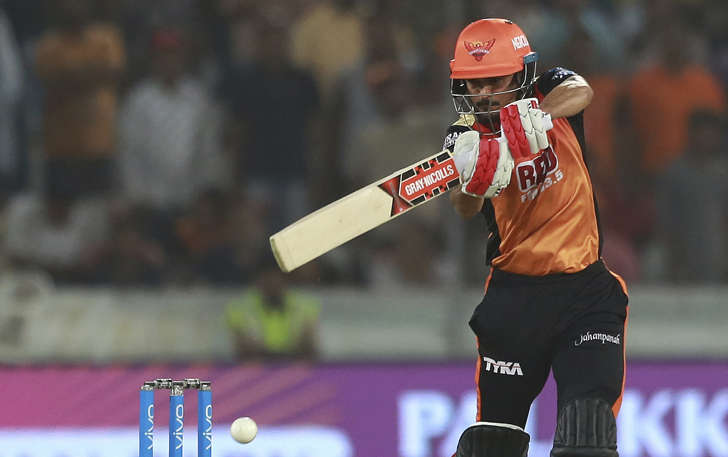 The talented right-hander was the biggest buy for Sunrisers Hyderabad (SRH) in the auction, not taking into account the retained players. A lot of faith was shown in the India international but barring a solitary knock of 57 not out, Pandey has failed miserably. Pandey was expected to stand up and be counted, especially after captain David Warner’s ouster from the tournament for his part in the ball-tampering scandal, but the right-hander has not stepped up to the plate.

Luckily for SRH, Pandey’s form has not impacted the team’s results, especially with captain Kane Williamson going great guns but the Hyderabad franchise will need Pandey to fire with the business end of the tournament about to begin. 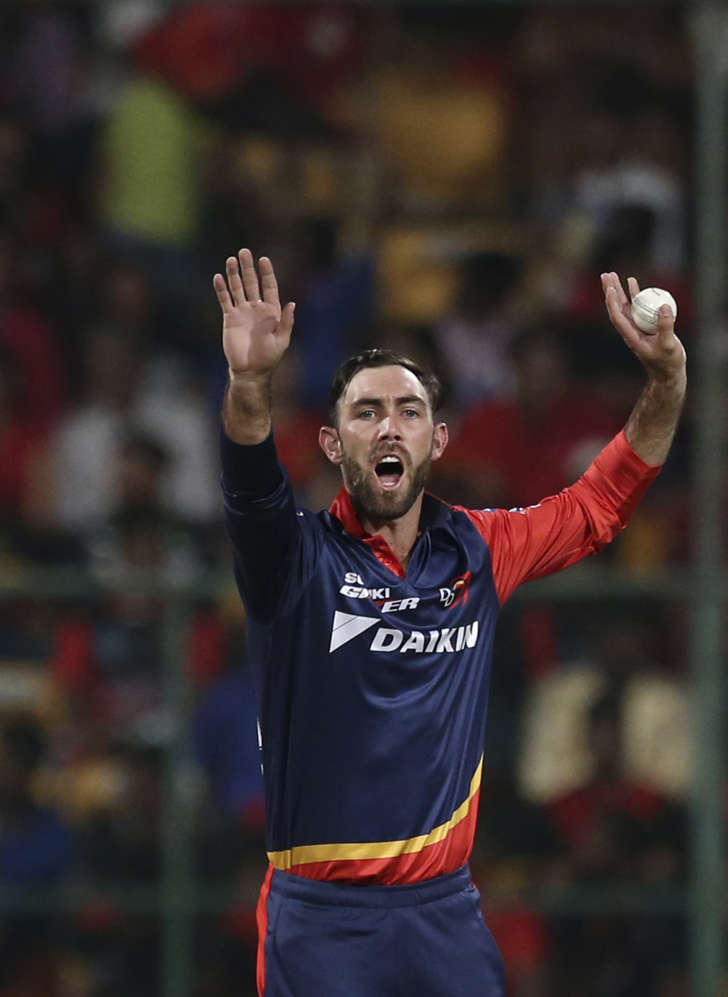 Maxwell’s form has gone hand-in-hand with Delhi’s tumultuous season so far. They are currently bottom of the IPL 2018 points table, which has resulted in captain Gautam Gambhir stepping down from his post.

DD has quite a few promising youngsters who have actually done well for their team but it’s high time their big guns fire and that might not be enough for them to reach the playoffs. 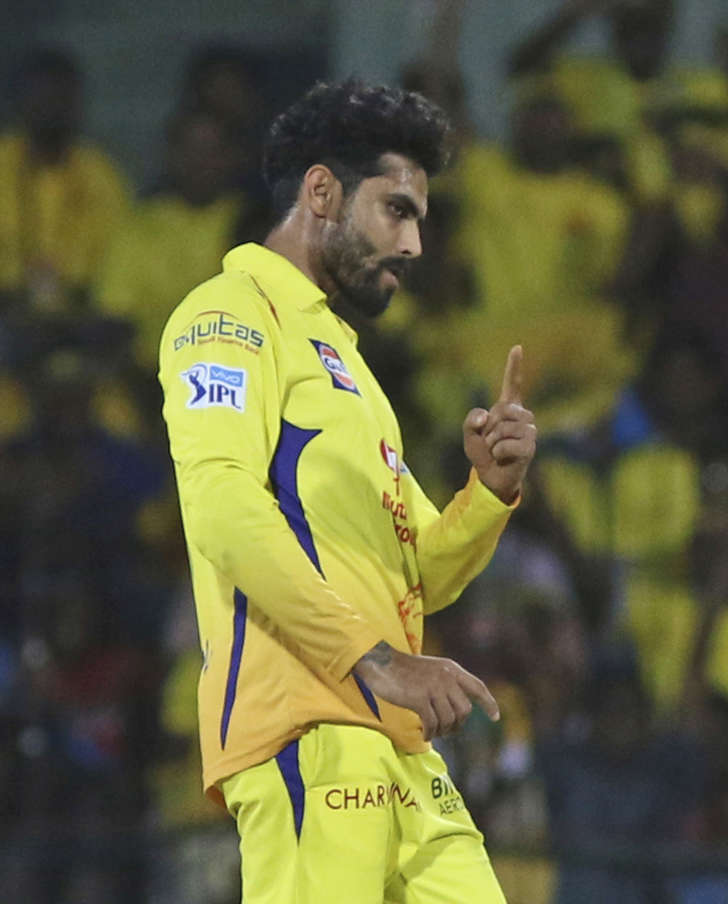 The all-rounder has lost his place in the India limited-overs squad and that seems to have an adverse effect on his IPL form as well. The 29-year-old was retained by CSK for Rs 7 crore and going by his past performances in the tournament that seemed to be the right decision. However, the CSK think-tank would not have expected Jadeja to be as poor as he has been in IPL 2018 so far.

He has played all eight matches for Chennai this season but he has had a tournament to forget. The all-rounder has scored just 47 runs despite, at times, being sent ahead of the likes of MS Dhoni and Dwayne Bravo. His strike rate of 120.51 is poor as well and with the ball, he has done nothing of note either. He has taken just two wickets at an economy rate of 8.21.