Swaziland’s king has officially renamed the country the Kingdom of eSwatini to mark 50 years since independence from British rule.

The name Swaziland has angered some in the country since it is a mix of Swazi and English. The new name means “land of the Swazis” in the local Swati language.

King Mswati III, Africa’s last absolute monarch, announced the change at golden jubilee celebrations of the 50th anniversary of Swazi independence and of his 50th birthday. 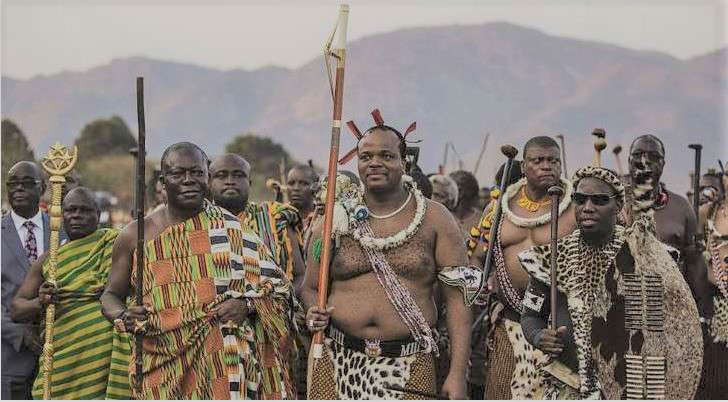 © getty Mswati III (C) attends a traditional ceremony, Umhlanga Festival at Ludzidzini Royal Village in Lobamba… The king has referred to the “Kingdom of eSwatini” several times in recent years – in an address to the UN General Assembly in 2017 and at African Union and other international conferences.

Addressing a large crowd gathered in a stadium in the city of Manzini, 25 miles east of the capital Mbabane, the king said Swaziland was reverting to the original name it had before being colonized by the British.

The impoverished southern African nation – a member of the Commonwealth – gained independence from Britain in 1968. 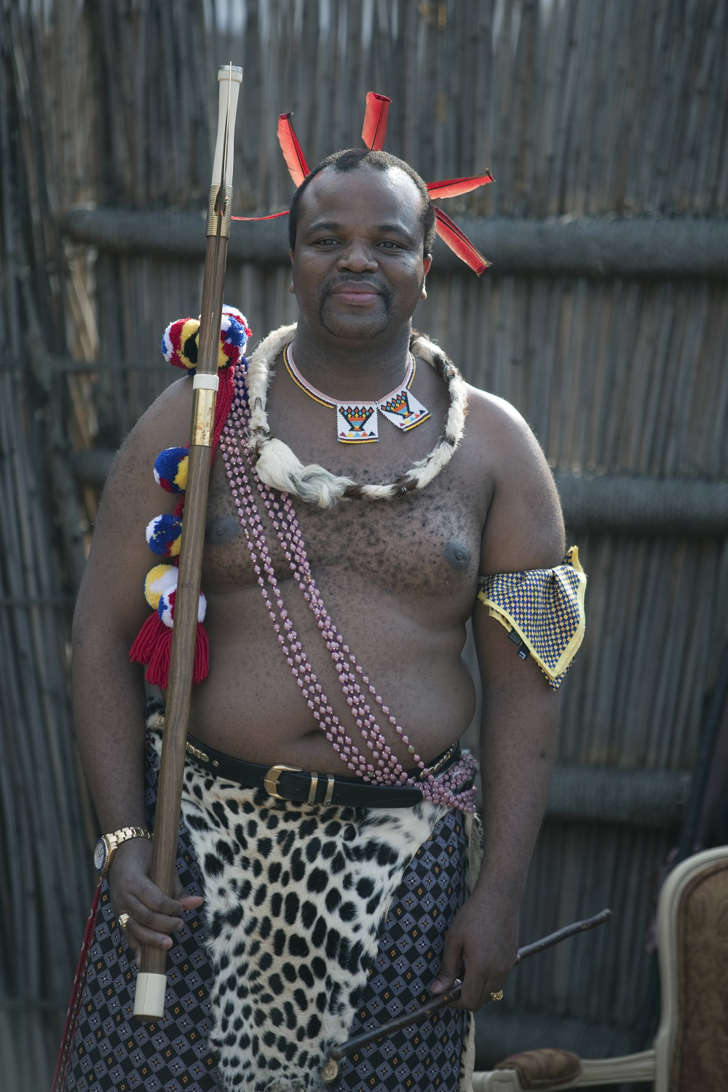 © getty King Mswati III “I would like to announce that from today onwards, our country will be known as the Kingdom of eSwatini,” the king said.

“Whenever we go abroad, people refer to us as Switzerland,” he said, claiming the name caused confusion.

The king, who wore a red and black military uniform and rode in an open car into the stadium, said he wanted his country to have a name people could identify with.

Most Swazi people struggle to earn a living in agriculture, often cultivating sugar. There is widespread poverty in a country with the world’s highest HIV/Aids rate.

Taiwan President Tsai Ing-wen attended the event while on a visit to a country, which is one of the few to maintain diplomatic ties with Taiwan rather than Beijing.