Russian military intelligence was responsible for a devastating cyber attack that crippled IT systems in Ukraine, Britain’s foreign office minister for cybersecurity has said.

Lord Ahmad of Wimbledon has blamed Russia for the NotPetya attack in June 2017 that spread to 64 other countries including the UK costing businesses hundreds of millions of pounds.

It posed as a ‘ransomware’ attack, demanding around $300 in bitcoin to unscramble the victim’s data but without the infrastructure in place to accept the payments.

In what is believed to be the first time the UK has accused Russia directly of a specific cyber attack, he said Russia’s actions showed a “disregard for Ukrainian sovereignty”. 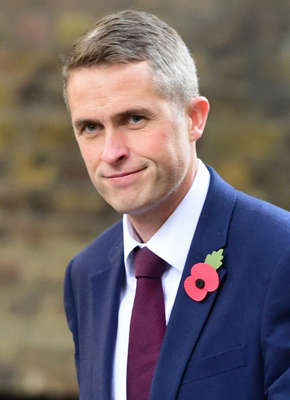 “The Kremlin has positioned Russia in direct opposition to the West yet it doesn’t have to be that way. We call upon Russia to be the responsible member of the international community it claims to be rather than secretly trying to undermine it,” he said.

Gavin Williamson, the defense secretary, has said that the UK has entered “a new era of warfare”.

“We must be primed and ready to tackle these stark and intensifying threats,” he said, according to the Times.