Chemists were running low on supplies of the flu vaccine yesterday amid growing fears of an epidemic if the virus continues to spread at its current rate.

People across the country were being turned from high street pharmacies who said they had run out of stock.

After reports of a shortage in Cumbria, the Daily Telegraph contacted branches of Boots across the Midlands, East of England, the South and South West, but all 10 branches had no jabs left. Last night Boots UK said the shops would today be resupplied.

Meanwhile patients in at least six areas reported that their local pharmacists had run out of stock that and wholesalers were said to have increased prices as demand surged.

In parts of south London, young children who have not yet been vaccinated were urged to visit fire stations where emergency clinics are being established today.

It came as a hospital in Calais offered to treat British patients denied NHS operations as a result of the winter crisis, despite a flu epidemic in France.

The rush on flu vaccines came after official figures showed Britain is suffering the worst flu season for seven years, after a more virulent strain of the virus from Australia swept across Europe. 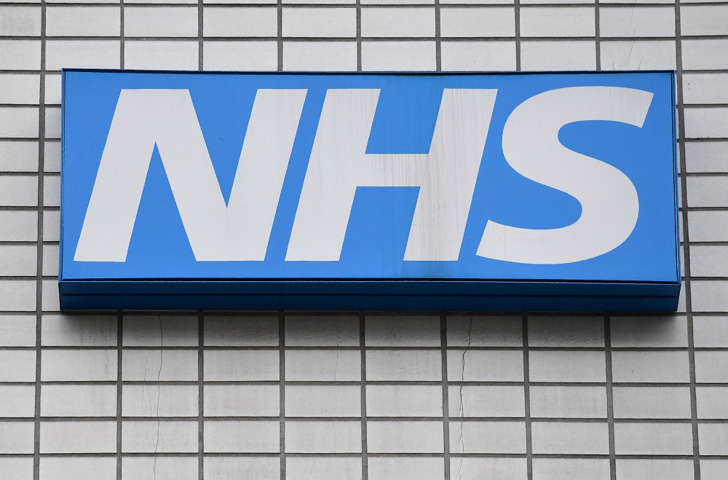 All pensioners and children under the age of nine, as well as people with chronic health problems are offered free flu jabs on the NHS.

However, most of the population have to pay around £13.

Rami Ghanim, a pharmacist in Barrow, Cumbria, said patients were flocking because of fears of “Aussie flu”

“I tried to order some more for some patients but they haven’t come in. I’ve tried a number of different suppliers who don’t look like they have many left,” he said.

The Government has emergency stockpiles of the vaccine which can be formally requested by pharmacists. The Department of Health would not say whether it had opened access to its Strategic Reserve.

Ministers are closely monitoring the spread of flu amid fears that the NHS will be thrown into crisis by another surge in cases.

The death toll has now reached 85, with 27 deaths last week.

Elderly people and children are being denied flu jabs as pharmacists across the country last night warned they had run out of the vaccine.

Patients in at least six areas reported  trawling around multiple chemists in search of the jab amid fears Britain could be gripped by an epidemic by the end of the month.

Flu is very infectious and spread by germs from coughs and sneezes, which can live on hands and surfaces for 24 hours. Use a tissue, bin used tissues and wash your hands thoroughly to stop the spread of flu germs. Catch it. Bin it. Kill it. https://t.co/0WnJUPsNoC pic.twitter.com/6OF0I7kFR3

This year’s outbreak flu, fuelled by a virulent Australian strain, is driving more patients than usual to seek vaccination after Christmas.

High street chemists said they had avoided overstocking the jab because they are only reimbursed by the NHS for vaccines that are used.

Last night the Government refused to say if front-line providers had applied to use its strategic reserve of flu vaccines.

It came as a hospital in Calais urged NHS patients who cannot get care in England to cross the channel for treatment.

Tens of thousands of non-urgent operations and routine outpatient appointments have been cancelled by British hospitals in the last week in a desperate bid to ease pressures on wards. 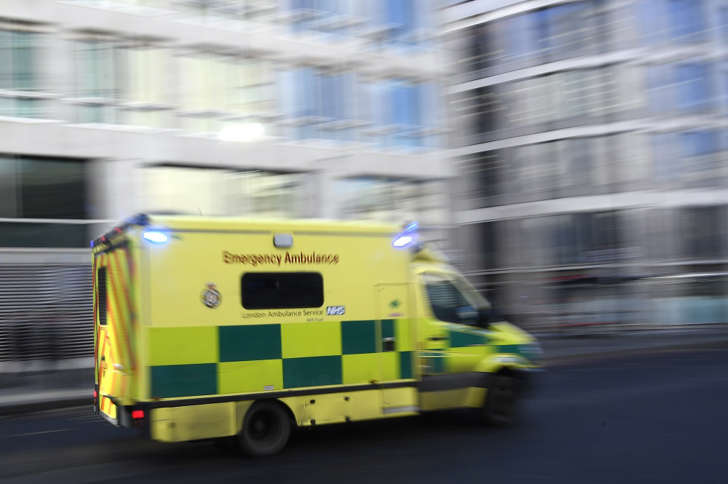 Even though flu in France has reached epidemic levels, Calais Hospital said it had enough spare capacity to carry out operations for Britihs patients.

Labour last night seized on the offer as evidence that the Government had “lost control” of the crisis.

Latest figures suggest Britain will be in the grip of a flu epidemic by the end of the month if the virus continues to spread at the current rate.

Health service data shows flu rates are continuing to rise, with one in five hospital cases suffering from the most deadly strain, dubbled “Aussie flu” after it fuelled the country’s worst flu season for more than two decades.

The statistics show flu rates have doubled in the last fortnight, raising the spectre of an epidemic in the UK within a month if trends continue.

A spokesman for Boots UK said: “We’ve seen a very high level of demand in the recent week from people looking to protect themselves and their families against flu this winter and has meant some Boots stores temporarily ran out of stock for a limited time.

“We have quickly replenished our supply chain and Flu vaccinations will be available tomorrow from Boots Pharmacies across the country.”

A Department for Health and Social Care spokesperson said: “Vaccines are the best protection we have against flu. As well as getting the jab from a pharmacy, patients can also book an appointment with their GP.

“We are in close contact with the vaccine manufacturers and we are confident there is sufficient vaccine availability.”