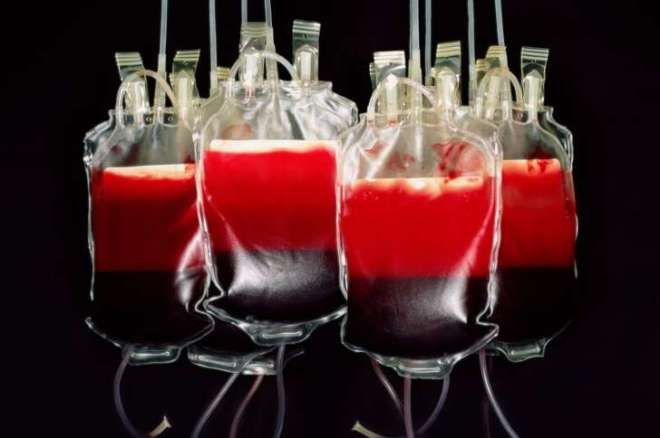 A British firm is developing what could be the world’s most pioneering liquid invention – ‘real’ artificial human blood.

Like real blood, the liquid acts as a haemoglobin-based oxygen carrier and can be added to the patient’s own blood supply in transfusions.

And unlike donated human blood it will never have the risk of containing diseases.

For years scientists have been researching possible human blood substitutes.

One, based on bovine haemoglobin, is being trialled in the US while the NHS is developing lab-generated red blood cells made from humam stem cells.

Dr Don Wellings, founder and MD of SpheriTech based in Runcorn, Cheshire, said: “The use of donated blood in transfusion therapy, while effective in restoring an adequate supply of oxygen in the body of the recipient, has several limitations.

“Although testing procedures exist to detect the presence of certain diseases in blood, these procedures cannot eliminate completely the risk of blood-borne disease.”

Transfused blood can be used only in recipients having a blood type compatible with that of the donor.

“Blood typing and handling procedures as well as specific storage requirements, limit the feasibility of using donated blood in many cases.

“These limitations become especially aggravated in out-of-hospital emergency situations such as in battlefields, areas struck by natural disasters, terrorist attacks, and other accidents.

“While in developing countries access to safe blood supply for transfusions is a constant struggle, due to infectious agents and lack of stringent screening.

“According to the World Health Organisation, 82 per cent of the world’s population does not have access to safe blood.

Dr Wellings says in addition to its unique properties, SpheriSome Hb also has the ability to be fully excreted from the body.

Also it will not accumulate in various tissues, and is non-toxic, non-immunogenic, non-antigenic and non-carcinogenic.

The development of the artificial blood is being backed by Innovate UK, the United Kingdom’s innovation agency. Since 2007 Innovate UK has committed over £1.8 billion to innovation, matched by a similar amount in partner and business funding.

It has helped 8,000 organisations with projects estimated to add more than £16 billion to the UK economy and create nearly 70,000 jobs