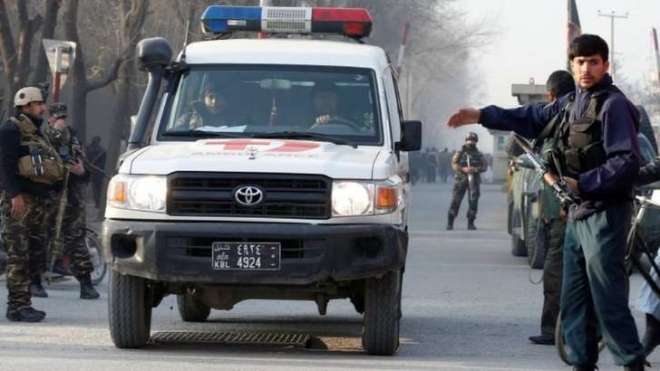 At least 40 people have been killed and 30 wounded in a suicide attack at a Shia cultural and religious organisation in a western area of the Afghan capital, Kabul.

The interior ministry told the BBC the suicide blast was followed by another two explosions in the area.

No-one has yet said they were behind the attack.

In recent months, so-called Islamic State has been carrying out attacks on Shia targets across the country.

Images on social media showed a number of bodies in a courtyard following the blast.

The head of Afghan Press, the media branch of the Shia organisation, told the BBC that so far dozens of bodies had been carried from the building and officials have reported dozens more being brought to hospitals.

A number of students were reportedly attending a discussion forum with media group members at the offices at the time.

In October, at least 39 people were killed in an attack on a mosque belonging to the Shia minority.

Ten people were also killed in a suicide bomb attack near the compound of Afghanistan’s intelligence agency in Kabul on Monday.