Huge crowds lined the streets of Sandringham as Prince Harry and Meghan Markle arrived along with members of the Royal family for their traditional festive church service. 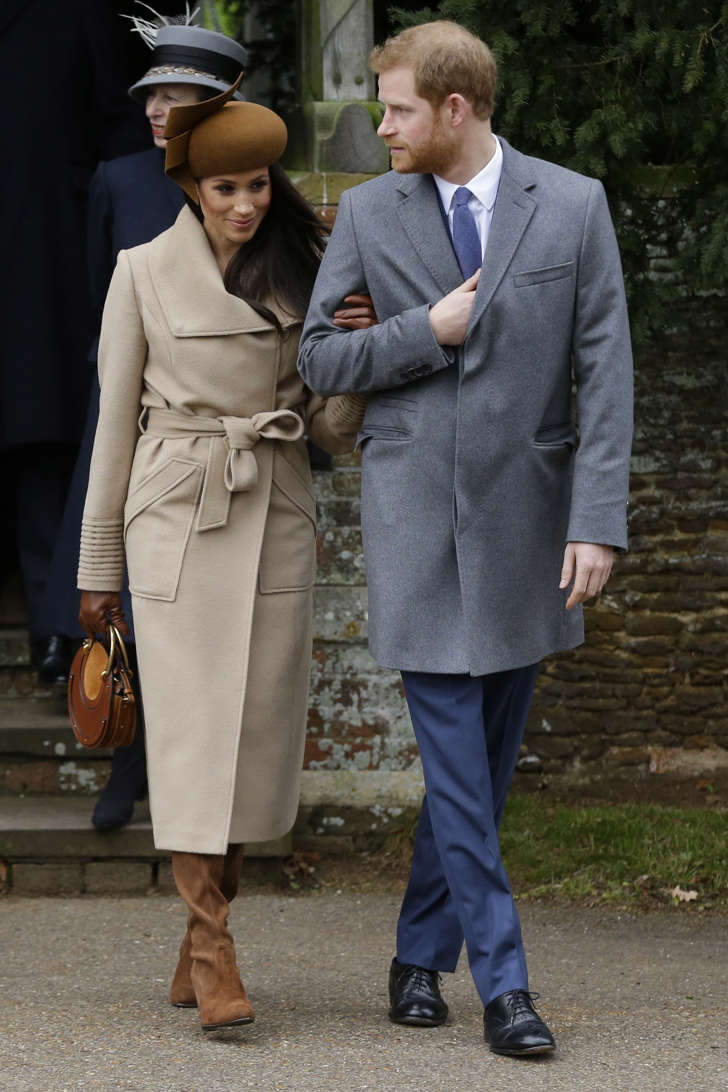 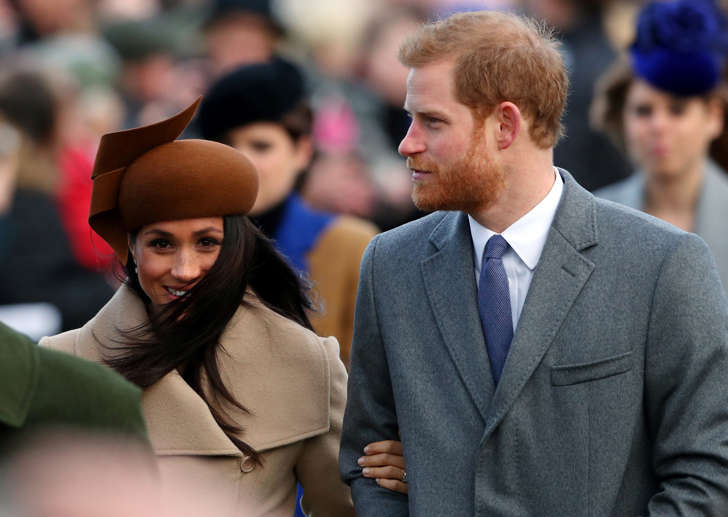 © Reuters Britain’s Prince Harry and his fiancee Meghan Markle arrive at St Mary Magdalene’s church for the Royal Family’s Christmas Day service on the Sandringham estate in eastern England Prince Philip and Prince Charles with wife Camilla were among the first to arrive for the service on Christmas Day.

His other sons Andrew and Edward were accompanied by their sister Princess Anne.

© Provided by Independent Print Limited william-kate.jpg Prince Harry and Miss Markle will stay with Prince William and the Duchess of Cambridge Kate at Anmer Hall, their home in the Sandringham grounds, rather than in the main house, it is understood. 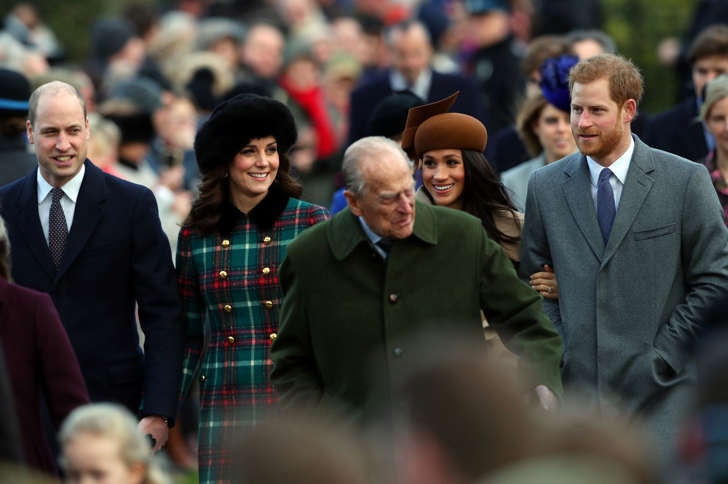 © Reuters Britain’s Prince William, Catherine, Duchess of Cambridge, Prince Harry and Meghan Markle arrive at St Mary Magdalene’s church for the Royal Family’s Christmas Day service on the Sandringham estate in eastern England The Queen arrived in a car and joined the group from the house which also included the Duke of Edinburgh and the Prince of Wales.

© Provided by Independent Print Limited pa-34252900.jpg Hundreds of well-wishers turned out to catch a glimpse of the royal family, with some calling out “Merry Christmas” as they walked past.

The service comes ahead of the Queen’s televised Christmas speech, which she will use to hail terror-hit cities Manchester and London.

Looking back over 2017, she will say that both cities’ “powerful identities” have “shone through” adversity.

During her televised address to the nation, the Queen will also pay tribute to the Duke of Edinburgh, who has retired from solo public duties, praising his “support and unique sense of humour”.