The European Commission said on Wednesday that a Brexit transition period during which Britain must obey EU rules should last until the end of 2020.

The development comes after EU leaders last week signed off on the first stage of Brexit negotiations, ending more than a year of stalemate over Britain’s bill for leaving the bloc, as well the fate of the Irish border and EU expatriates.

© Provided by AFP EU chief negotiator Michel Barnier said that during the transition period Britain would remain part of the bloc’s single market, which includes freedom of immigration for EU nationals

It would also be subject to the European Court of Justice, while playing no role in decision-making in the bloc during the transition period lasting from the day Britain leaves the union on March 29, 2019.

Britain had indicated that it wanted a longer transition period of around two years — three months longer than the new EU deadline.

“The transition period is useful and will enable Britain to get prepared for the kind of challenges that they will have to face, and to prepare also for the complications of the new relationship,” Barnier told a press conference in Brussels as he unveiled new Brexit negotiating guidelines. 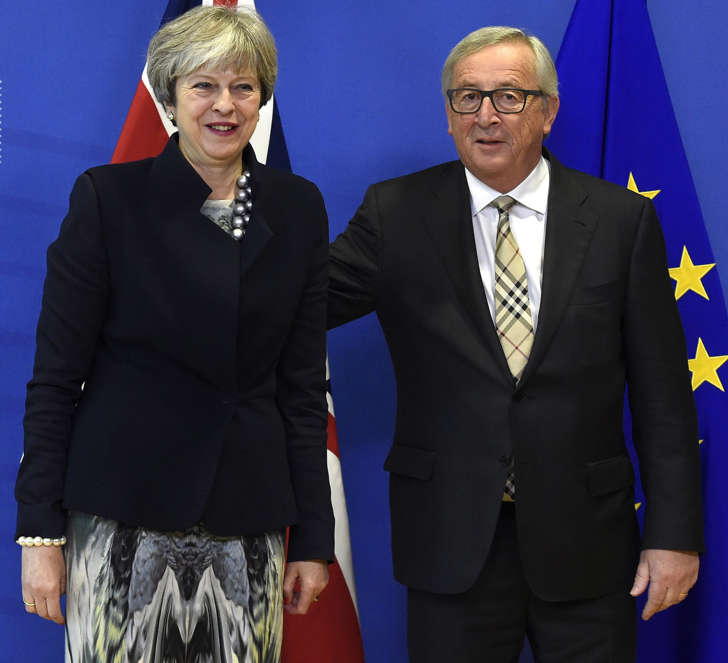 © Getty Jean-Claude Juncker meets Theresa May on December 4, 2017 in Brussels

Formal talks on a transition period are due to start in January, with negotiations on the future relationship between Britain and the EU, including steps towards an eventual trade deal, in March.

The guidelines spell out in detail how Britain would be required to follow EU rules, including new laws, and for the first time spell out exactly how long the commission believes the transition should last.

“The transitional arrangements should apply as from the date of entry into force of the Withdrawal Agreement and should not last beyond 31 December 2020,” the guidelines said. 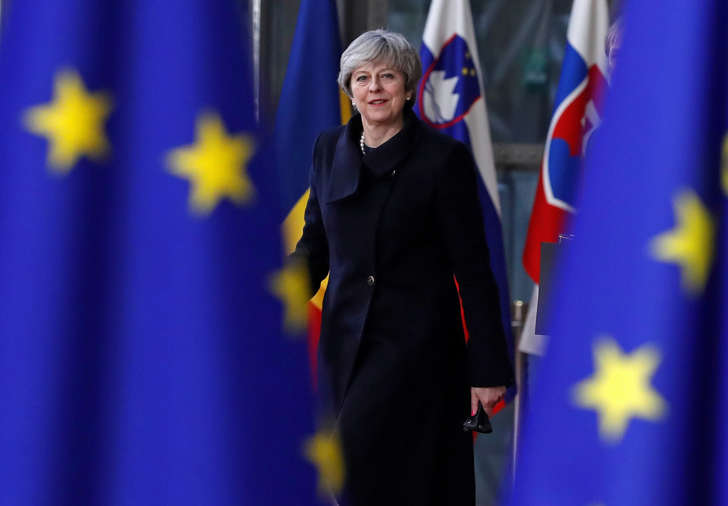 As she presses for the quick transition deal, Prime Minister Theresa May faces opposition from hardline eurosceptics in her Conservative Party over the EU’s terms.

May has already accepted in theory the continued jurisdiction of the ECJ and that London will have no legal basis to conclude its own trade deals during the period.

Influential pro-Brexit lawmaker Jacob Rees-Mogg slammed this demand as “rather hostile”, leaving the UK “no more than a vassal state, a colony, a serf of the European Union”.

May insisted to British lawmakers on Monday that the transition is necessary as it would provide continuity for businesses and individuals until the future relationship could be resolved.

She repeated that Britain would be leaving the EU’s single market and customs union, but said the transition arrangements were “a practical matter that most people will understand and appreciate”.

The next phase comes as Barnier ruffled feathers in London on Tuesday with a warning that any ties after Brexit would inevitably result in Britain’s financial companies losing full rights to trade across the bloc.

This was a consequence of “the red lines that the British have chosen themselves. In leaving the single market, they lose the financial services passport,” Barnier told a group of European newspapers.