Police are investigating the death of a British embassy worker in Beirut.

Rebecca Dykes was murdered in the Lebanese capital and her body was found on the side of a motorway on Saturday, the BBC reported.

A family spokesman said: “We are devastated by the loss of our beloved Rebecca. We are doing all we can to understand what happened.

“We request that the media respect our privacy as we come together as a family at this very difficult time.”

A Department for International Development spokesman said: “Our thoughts are with Becky’s family and friends at this very upsetting time.

“There is now a police investigation and the FCO (Foreign Office) is providing consular support to Becky’s family and working with the local authorities.” 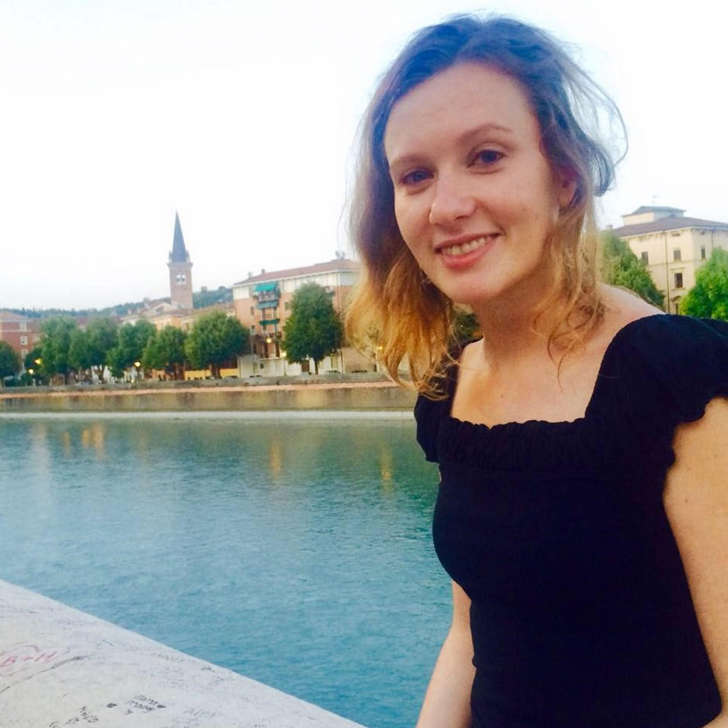 The Foreign Office said it was in contact with the Lebanese authorities.

“Following the death of a British woman in Beirut, we are providing support to the family,” a Foreign Office spokesman said.

“We remain in close contact with local authorities. Our thoughts are with the family at this difficult time.”