A new bombshell document is heating up the cold-case investigation of Tupac Shakur’s murder.

According to a new report, the gun used to kill the rapper in a 1996 drive-by shooting in Las Vegas secretly surfaced 19 years ago in a Los Angeles County backyard.

An unidentified man in Compton, Calif., found the .40-caliber Glock on his property in 1998 and alerted police, TMZ.com reported Friday, citing a police document unearthed by producers of the A&E docuseries, “Who Killed Tupac?”

Mysteriously, investigators involved in the case have no idea where the weapon is now, TMZ said.

Compton Police Department records reportedly show the firearm was booked on May 30, 1998, but its alleged connection to Shakur not yet established. 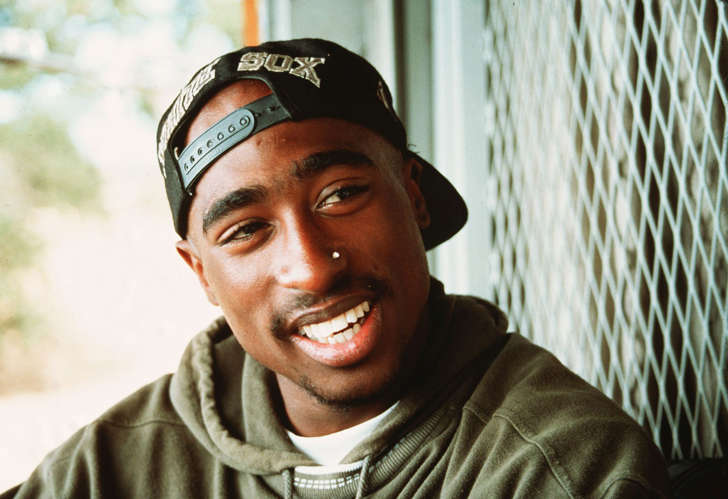 In 2006, a Sheriff’s deputy working on the unsolved 1997 murder of Notorious B.I.G. in Los Angeles discovered that the Compton address where the gun was found had belonged to the girlfriend of a prominent Crips gang member.

The night of his death, Shakur got into a physical fight with an alleged Crip inside a Vegas hotel.

Ballistics testing revealed a match between the Glock and the firearm used to kill Tupac, TMZ said.

But the weapon wasn’t sent to investigators in Vegas because a federal prosecutor assigned to the case cited concerns the discovery might cause problems with potential conspirators, the police document found by the producers of “Who Killed Tupac?” said.

The weapon was not turned over and it’s not clear where it is today, the website said.

Tupac’s brother Mopreme Shakur said in a clip of the final episode of “Who Killed Tupac” that he was never told investigators found the gun.