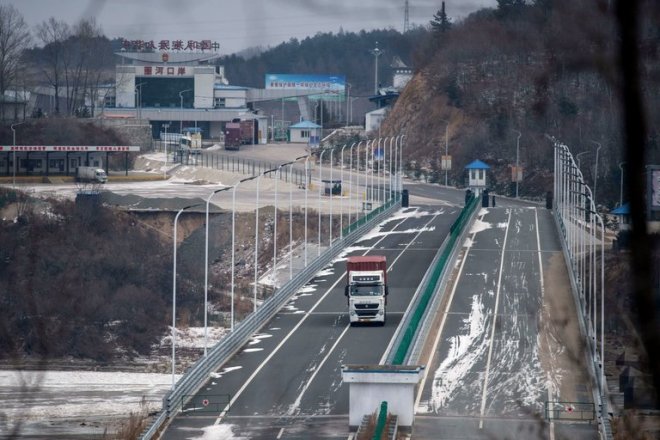 The document — which has since been pulled from Weibo but only after it was widely shared on social media and reported on — is attributed to the Changbai branch of the China Mobile Group, the country’s largest state-owned telecommunications company.

“As required of Changbai County Government, the local China Mobile branch will be responsible for ensuring the full functionality of mobile signals and communication networks in the region.”

The China Mobile document adds that local branch manager Shenhai Fu is leading the team, and inspected the site earlier this month on December 2 under the instruction of the Changbai County Government.

© Provided by ABC News A screenshot of the first page of the document that was leaked on Weibo and attributed to China Mobile. “Shenhai Fu has led the team to visit the settlement, and performed communications tests,” it said, adding that at the time, signals were still not up to par and weak in certain areas.

The language of the document, as well as it’s subtitle of “North Korean refugee settlement plans” implied the telecommunications services and tests were one part of a larger ongoing project.

The report comes on the heels of a year of multiple nuclear tests and ballistic missile launches by North Korea, which in turn have been stoked by threats from US President Donald Trump that, “All options were on the table”.

North Korea’s latest ballistic missile was its most far-reaching yet, with global experts warning the rogue regime was well on track to be able to hit, “everywhere in the world” with a nuclear strike.

A phone number provided on the leaked report has gone unanswered, and a spokesperson from the China Mobile group referred the issue to the Foreign Minister, who was unavailable for comment.

However, last night, Foreign Ministry spokesman Lu Kang was asked about separate reports US Secretary of State Rex Tillerson had discussed Beijing’s preparations for a mass exodus of North Koreans into the country given a disaster on the peninsula.

Mr Lu told reporters he had “no idea” about anything said by Mr Tillerson, but he did not deny Beijing was preparing for such a situation, instead maintaining denuclearisation was Beijing’s goal.

It has not been possible to independently verify the validity of the original three-page document, however, analysts say the format it was written in, the language used, the level of detail and the citing of the Changbai company manager by name Shenhai Fu — who has professional China Mobile social media accounts — as well as the fact the original document had since been completely culled, led many to conclude the report was genuine. 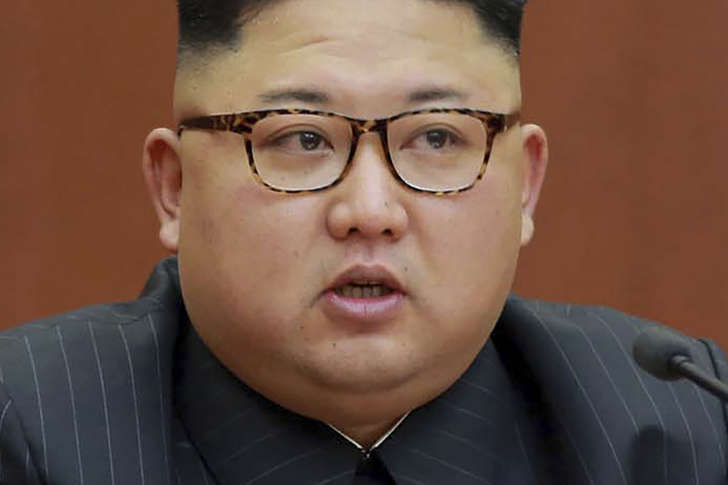 With the current climate of military threats emanating from the Trump administration, should we be worried? The answer is complicated.

“I think it’s a perfectly sensible decision and to be expected that China will be putting contingency plans in place for a potential influx of large numbers of refugees from the Korean Peninsula given the current situation,” China-Korea expert Dr Leonid Petrov from ANU told the ABC.

“I know that Russia — who also shares a small border with North Korea — has been building refugee camps some 15 years ago as part of its own contingency plans, in case of an exodus triggered by famine or war or the like.

“So I think it’s only a sensible decision, and from the Chinese perspective, it would be wise to plan ahead and prepare the capacity to accept and absorb large groups of people, given that the neighbouring provinces are heavily populated by ethnic Koreans.

“But pre-empting that situation is of course the ideal, which is why Beijing officially maintains its position of denuclearisation on the peninsula.”

Dr Petrov said he had not seen the report himself and could not confirm whether or not construction was underway, but he said its logistics and language made “perfect sense” given the geography of the region.

“Having a refugee camp in that [mountainous and remote Changbai] area would make perfect sense, because that’s exactly where asylum seekers would rush into given a nuclear disaster,” he said. “So developing and constructing camps there would help Beijing contain such a situation most effectively.”