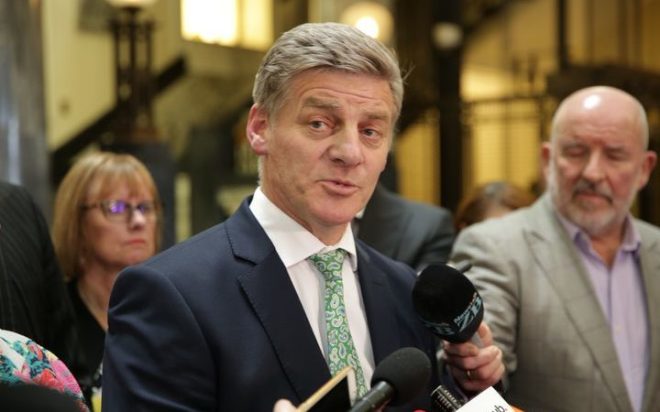 The National Party is shrugging off warnings it does not have the allies it needs to help it get back into government after the 2020 election.

National won 44.4 percent of the party vote in September, well ahead of Labour on 37 percent. But only ACT MP David Seymour, out of National’s three support parties, made it back to Parliament.

Labour’s former deputy leader Annette King told Insight that National now faced a quandary about where its support might come from in the future.

“The problem I think for the National Party is that they killed off all their friends and it is something they are going to have to seriously consider for the next election. Who could they form government with?” she said.

The former United Future leader, Peter Dunne, agreed and said it was not clear where National could turn to for support now both his party and the Māori Party were no longer in Parliament.

But National’s campaign manager Steven Joyce said it was too early to worry about potential partners at the next election.

“There’s a lot of water to flow under the bridge between now and the next election and I don’t think anybody can guess at this point with any sort of certainty what the line-up will look like in 2020. I mean, who knows? What’s the impact on both New Zealand First and the Greens of being part of government? What’s the impact on Labour, frankly? How do we go? Does anybody else pop their head up?” he said.

Mr Dunne said National’s strategy appeared to be based on forming a government with the same parties that had supported it since 2008. But it miscalculated and did little to help its support parties.

Mr Joyce said there was little National could do to help its support parties.

He was surprised Māori Party co-leader Te Ururoa Flavell failed to hold on to his Waiariki seat. But the Māori Party distanced itself from the government during the election campaign. It would have been better to have claimed the successes of what it had achieved for its voters.