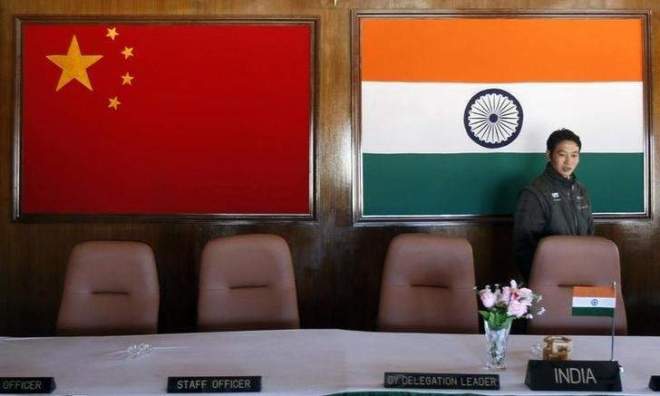 China’s military on Thursday claimed an Indian unmanned aerial vehicle (UAV) “entered into China’s airspace” and expressed its “strong dissatisfaction and opposition to the intrusion”.

“India’s move has infringed upon China’s territorial sovereignty, and we are strongly dissatisfied with and opposed to this,” Zhang said. “We will fulfill our mission and responsibility and defend China’s national sovereignty and security resolutely”.

Both sides have been looking to set ties on track after the August 28 disengagement brought an end to a 72 day stand-off at Doklam.