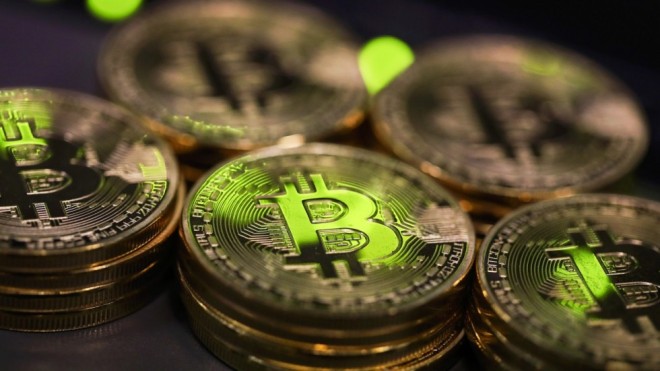 Over the weekend, it was China’s central bank. Then, on Tuesday (Dec. 05), the Reserve Bank of India (RBI) warned investors against betting on bitcoin and other cryptocurrencies.

“So there’s only one thing we can do—watch it from the bank of a river,” Pan Gongsheng, deputy governor of the People’s Bank of China, said at an event in Shanghai. “One day you’ll see bitcoin’s dead body float away in front of you.”

The Indian central bank, however, was more straightforward, “…cautioning users, holders and traders of virtual currencies (VCs), including Bitcoins regarding the potential economic, financial, operational, legal, customer protection, and security-related risks associated in dealing with such VCs.” The RBI’s Dec. 05 release reiterated the concerns it had raised twice before in December 2013 and February 2017.

In fact, measures to curb the use of cryptocurrencies have been gaining momentum across Asia. The central banks of Indonesia and Bangladesh have even barred the use of bitcoin as a payment tool. In September, China shut down bitcoin exchanges and banned initial coin offerings.

Other regions, too, have raised red flags. On Nov. 29, the vice-president of theEuropean Central Bank warned against investing in bitcoin at such high prices. The governor of the Bank of France cautioned against its potential hazards, as did Russian president Vladimir Putin and Germany’s central bank.

In India, besides the RBI, the government, too, has made public its discomfort with bitcoins.

On Nov. 30, finance minister Arun Jaitley said India does not recognise virtual currency as legal tender. Earlier this year, a committee set up by his ministry had reportedly recommended banning cryptocurrencies over fears that they could be used to launder money and perpetuate frauds.

“If India had to ban virtual currencies, they would have done that by now. In the last three years, the RBI’s statement has been the same: They are uncomfortable with it and people should invest at their own risk,” Vivek Steve Francis, CEO of Coinome, a cryptocurrency-trading exchange told Quartz late last month.